12 Interesting Facts About The History of Funerals - HLMarks
16195
post-template-default,single,single-post,postid-16195,single-format-standard,ajax_fade,page_not_loaded,,qode-theme-ver-10.1.1,wpb-js-composer js-comp-ver-6.8.0,vc_responsive

12 Interesting Facts About The History of Funerals 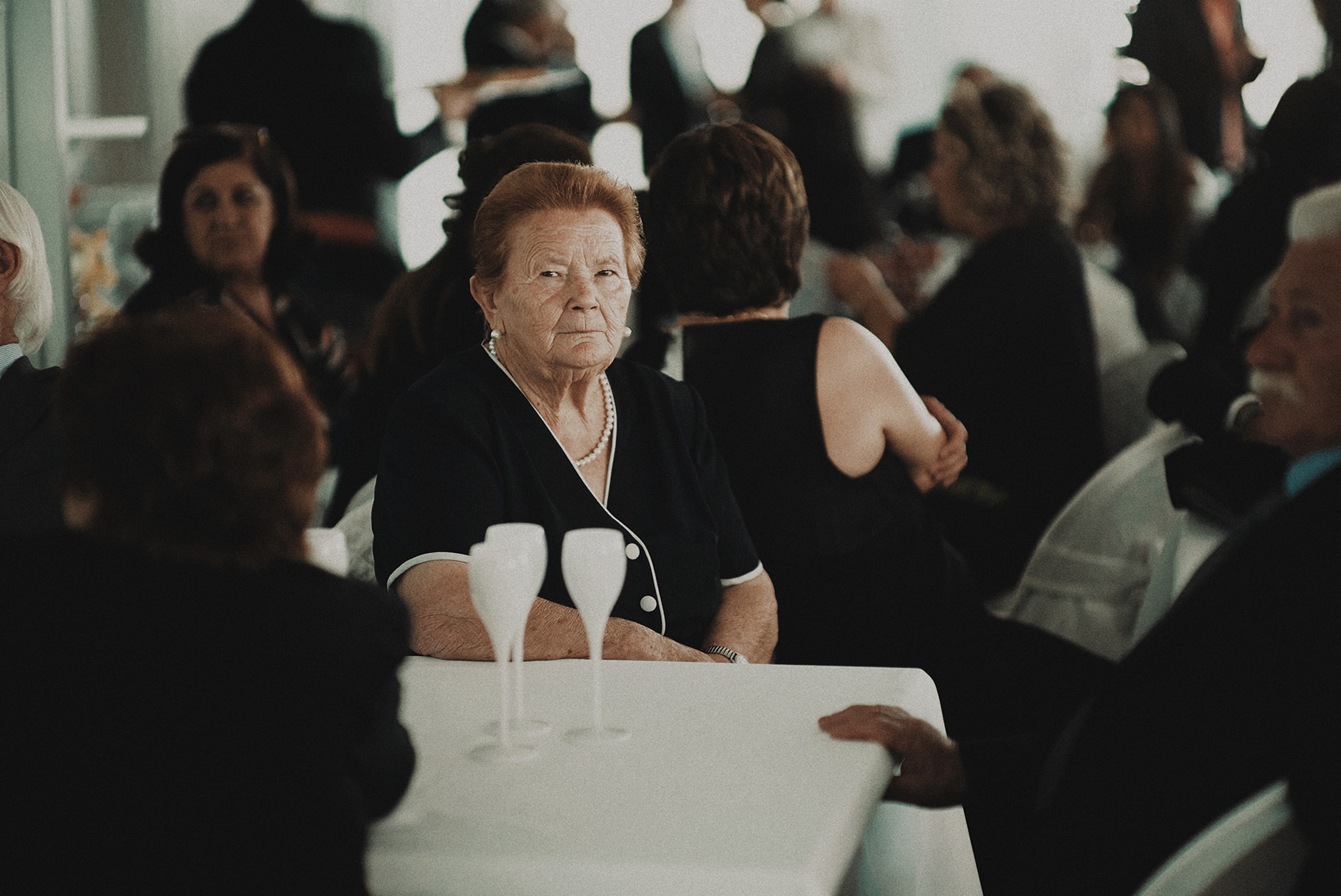 31 Oct 12 Interesting Facts About The History of Funerals

Posted at 16:18h in Facts by cushy 0 Comments
Share

Funerals are an important part of the grieving process. By planning a heartfelt and memorable service, we are able to confront our feelings of loss and publicly share in our grief with friends and family members. It is also an occasion where we remember and honour our loved one, both mourning for them and celebrating their achievements.

While funerals can be difficult and bittersweet occasions, they are an important part of every person’s life cycle. Across the world, there are many different rituals, rites and ceremony styles. However, the main objective of every service is to show respect and grief for the passing of a loved one.

You may be wondering why there are certain funeral rituals or traditions we follow here in the United Kingdom. Funeral services have a long history in this country, and many of the things we do following the death of a friend or family member can be linked to the history of funerals and wakes. With this in mind, we’ve put together 12 interesting facts about the history of funerals to help you learn more about our traditions.

Unless requested to wear a specific colour, it is usually respectful to wear black or dark shades to funeral services. It is believed that this tradition dates back to the Roman period, where individuals would wear a dark toga (known as a toga pulla) after the passing of a loved one or family member. This tradition persisted throughout British history, with the Victorians in particular favouring black as the colour of mourning.

The word ‘funeral’ is believed to have first been used by Geoffrey Chaucer, who is often considered the father of the English language. It appeared in writing in his Middle English work The Knight’s Tale, in which he refers to a ‘funeral servyse’ after a character passes away. It was published in 1386, making it the first written use of the word funeral that we know of.

3.Flowers and candles were first used to mask unpleasant smells

There is a lot of symbolism surrounding the use of flowers at funerals and it is commonplace to include flowers in a service today (with roses, lilies and carnations particularly popular choices). However, it is believed that using flowers became particularly common in the history of funerals as they helped to mask any unpleasant odours.

Technology and mortuary processes have improved, meaning this is no longer an obstacle. However the practice of bringing flowers to a funeral has endured.

4.Burials used to be more common than cremation

Throughout funeral history, there have been many different ways of laying a person to rest. Archaeological evidence has suggested that cremation was a practice used as far back as the Anglo-Saxon period in the United Kingdom.

However, burials became more common as time progressed. This can often be associated with the Christian belief in resurrection, where it was believed that burial would allow the dead to be facing Christ on the day of resurrection.

While grave markers have been used throughout British history (with Stonehenge one of our most famous ancient grave sites), engraved or carved headstones became increasingly popular in the Victorian era. Inscriptions, bible verses and messages about the loved one were often included, as well as artistic decoration. This is something that has endured today, with many choosing a bespoke headstone with beautiful carvings to honour their loved ones.

6.Rosemary was often used in place of flowers

While flowers are common at services throughout the world, rosemary also has a significant place in the history of funerals too. This fragrant herb is rich in symbolism, with its meaning ranging from remembrance to loyalty and friendship. As an evergreen plant, it was often also associated with eternal life.

There may be a practical reason why rosemary was often used at funerals too. Before mortuary science developed, the fragrant herb may have been used to mask unpleasant odours.

Much like traditional funeral processions today, the Romans used to hold processions to honour their dead. However, they looked very different to the type of procession you would see in contemporary Britain. The larger and noisier the procession, the wealthier or more important the deceased would be. For this reason, professional mourners were sometimes hired to ensure that the procession was as large and noisy as possible.

8.The first evidence of cremation was 20,000 years ago

Cremation is often a common practice today, with many choosing this option over a burial. For this reason, we may often think that cremation is a relatively new process. While it is certainly true that cremation has gained popularity since the Victorian era, the oldest evidence of cremation in funeral history is believed to be over 20,000 years old.

This archaeological evidence was found in Australia, near Lake Mungo (and is aptly known as the Mungo Lady).

9.Mourners used to stop the clocks when a loved one passed away

There are many different traditions in the history of funerals that we continue to do today. However, there are some that are less commonly practised too. One of these less commonly used rituals is for mourners to stop the clocks in the room or house where a loved one passed away.

This was a popular ritual during the Victorian period and was originally thought to prevent bad luck, as well as symbolise the loved one’s passage into a new life without time. It was commonly done in conjunction with covering the mirrors, closing the curtains and turning over portraits of the loved one.

10.Wakes were originally held in case the deceased returned to life

In the history of funerals and wakes, many of the rituals or traditions we have can be traced back to pagan practises. It is thought that the tradition of a wake can be traced back to pre-Christian times, in which family members would keep a constant vigil over their deceased loved one lest they wake. It is also thought that this vigil would help to prevent evil spirits from taking hold. It is typically believed that this type of wake would be held before the funeral or burial.

Today, we tend to hold a wake after the burial or funeral service. Instead of keeping vigil over the body, we use this time to celebrate our loved one’s life and grieve together with friends and family.

11.Celebration of life services were often held in the 1800s

In modern funeral ceremonies, it is becoming increasingly popular to forgo a traditional service in favour of a celebration of life. Instead of a sad occasion, these celebrations are designed to be more upbeat and rejoice in the life and achievements of a loved one.

While this might seem like quite a modern trend, the practice actually dates back to the 1800s. In this funeral history period, celebratory feasts were hosted in the deceased’s honour after the burial.

12.Obituaries for ‘the common man’ became commonplace in the 20th century

Throughout the history of funerals, obituaries or published death announcements have been somewhat commonplace. There is evidence of obituaries from the 1600s, and it was customary in the 1800s for public figures to have their death announced to the community (or the country).

However, it wasn’t until the 20th century that obituaries for non-prolific individuals became common. These were often announced in the local paper, giving the date of death and the details of the funeral. This is something that is still done today, as well as the use of online methods through social media, to publicly announce a death.

The history of funerals and wakes is a long and interesting one. We hope you have found our guide to some of the traditions we practice interesting and informative.

For more information about providing a respectful and heartfelt funeral for a loved one, visit our blog to read our funeral advice and latest updates.